Bridgestone is proud to be a Worldwide Olympic Partner & Paralympic

This Olympic partnership is an opportunity to showcase our company’s commitment to community service, social responsibility, environmental stewardship and sustainability— all tenets of the Olympic Charter and the International Olympic Committee’s Agenda 2020 that mirror Bridgestone’s core values. For over 80 years, Bridgestone has been dedicated to helping customers on their journeys with a passion and innovation delivering reliability, safety and performance. And, from 2014 as an official Worldwide Olympic Partner, we are proudly supporting athletes the world over on their journey to the Olympic Games.

Countdown to the Olympic Games

The Olympic Games return to Japan for a fourth and to Tokyo for a second time. What will the Games of the XXXII Olympiad bring? 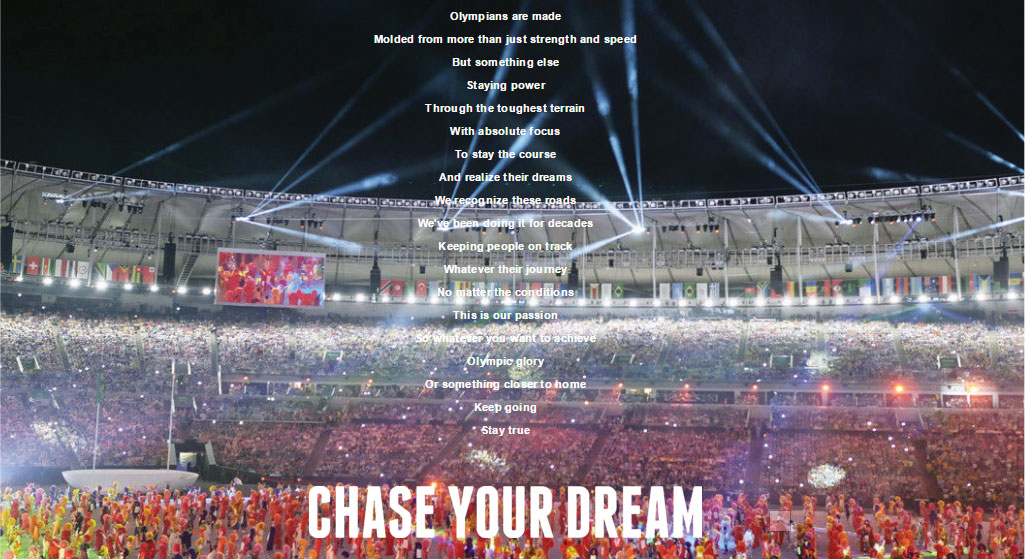